Our 20th annual meeting is scheduled for January 31-February 1, 2020, at The Lodge at Spruce Peak (formerly Stowe Mountain Lodge) in Stowe, VT. As always thank you to those who attended our 2019 meeting! 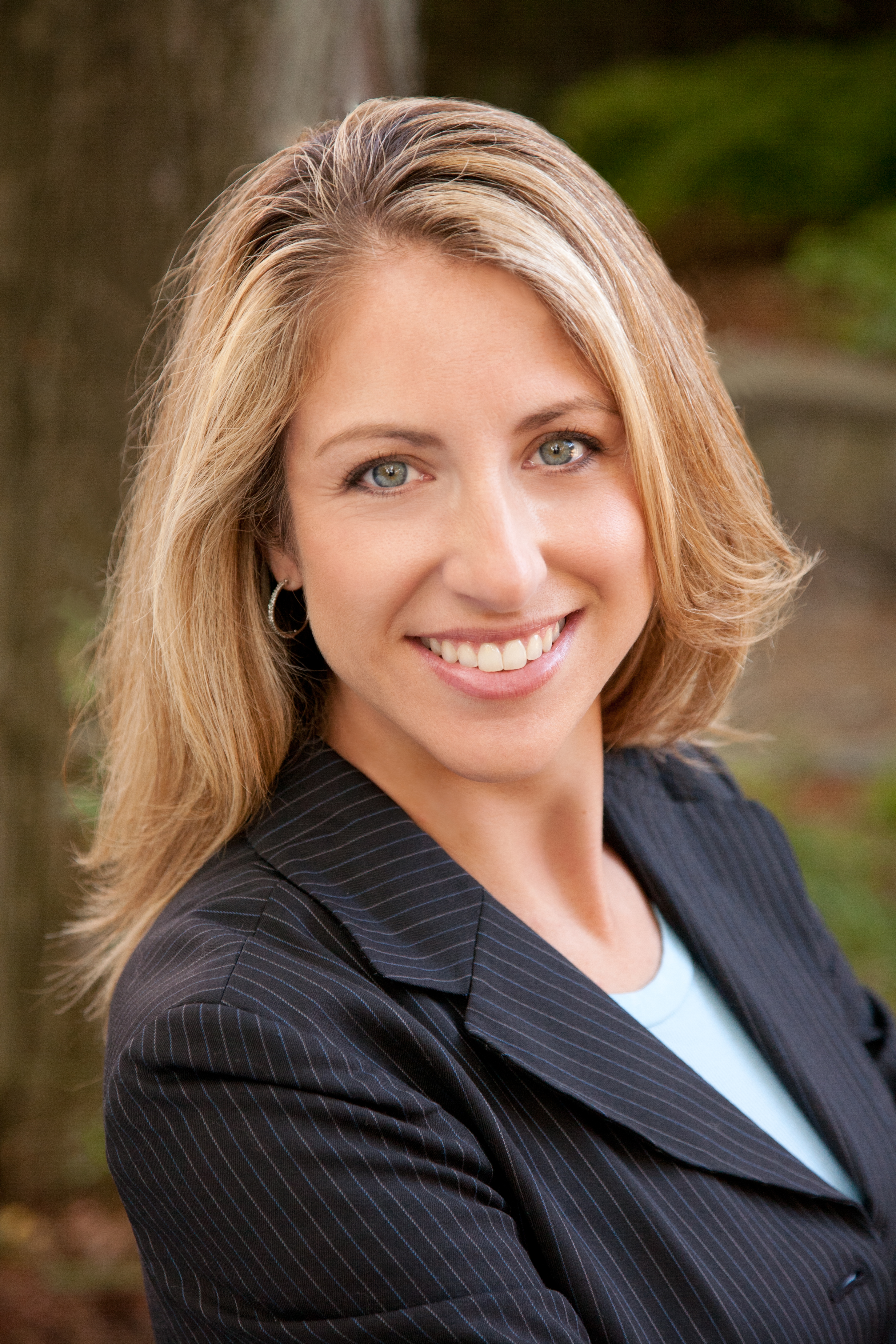 Dr. Kathryn E. Ackerman holds appointments in the Endocrine Divisions of Massachusetts General Hospital and Boston Children’s Hospital and is the Medical Director of the Female Athlete Program at Boston Children’s Hospital, Division of Sports Medicine. She received her medical degree from Johns Hopkins, and her MPH from the Harvard School of Public Health. She completed her internal medicine residency at the Hospital of the University of Pennsylvania, her sports medicine fellowship at Boston Children’s Hospital, and her endocrine fellowship at Brigham and Women’s Hospital. She is triple boarded in internal medicine, sports medicine, and endocrine. Her research and clinical interests largely focus on Female Athlete Triad and Relative Energy Deficiency in Sport (RED-S).

Dr. Judith F. Baumhauer serves as Associate Chair of Academic Affairs and Professor in the Division of Foot and Ankle Surgery for the Department of Orthopaedics at the University of Rochester. In addition to providing clinical care, she is the Medical Director of the Patient-Reported Outcomes Measurement Information System for the UR Health Care System. Dr. Baumhauer received her medical degree from the University of Vermont College of Medicine. She completed her orthopaedic residency at the Medical Center Hospital of Vermont and a fellowship in foot and ankle surgery at the Medical College of Wisconsin. Dr. Baumhauer is the Past President of the American Board of Orthopaedic Surgery, American Orthopaedic Foot and Ankle Society (AOFAS), and Eastern Orthopaedic Association.

Dr. Michel Y. Benoit is an orthopedic surgeon at the University of Vermont Medical Center. He serves as an Associate Professor and Vice Chair of the Department of Orthopedic Surgery and Rehabilitation at the Larner College of Medicine at UVM in Burlington, VT. He received his medical degree from the University of Montreal. He completed an internship at Sacre-Coeur Hospital in Montreal, his residency at the University of Ottawa, and fellowships in hand surgery at University of Ottawa and SUNY-Syracuse. Dr. Benoit frequently presents on upper extremity topics at local, regional, national, and international conferences. 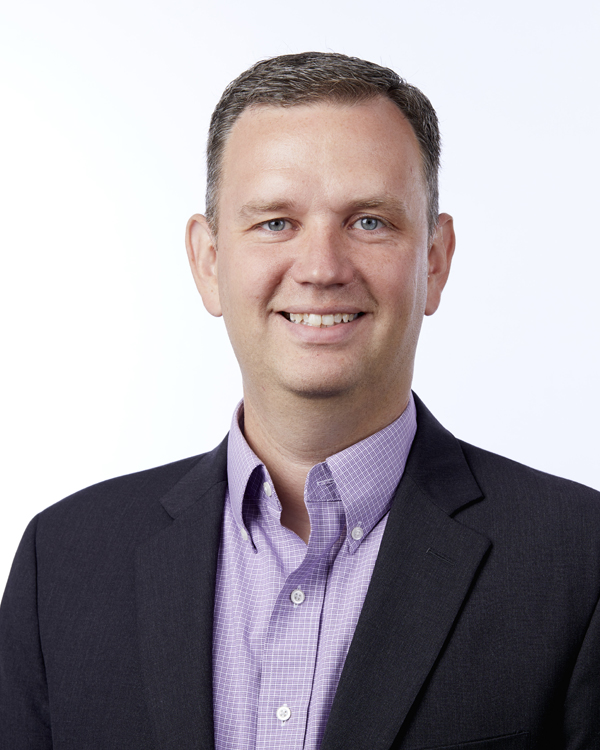 David K. Jones is an Associate Professor in the Department of Health Law, Policy and Management at Boston University School of Public Health. He received his PhD in Health Services, Organizations and Policy, and Master of Arts in Political Science from the University of Michigan. He also completed his Master of Science in Public Health with a focus on health policy and management from the University of North Carolina. David’s research examines the politics of health reform and his work has appeared in the New England Journal of Medicine, The Journal of the American Medical Association, The Journal of Health Politics, Policy and Law, and The American Journal of Public Health and in esteemed lay publications. 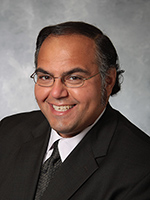 Dr. Ahmed M. Khan is the Chief of Neurosurgery at the Hospital of Central Connecticut. He received his medical degree from the University of Connecticut School of Medicine. He completed his internship at the University of Connecticut School of Medicine and a residency at Rhode Island Hospital. Dr. Khan’s areas of interest include back surgery, neurosciences, and spinal fusions. He has presented on these topics locally, regionally, and nationally. 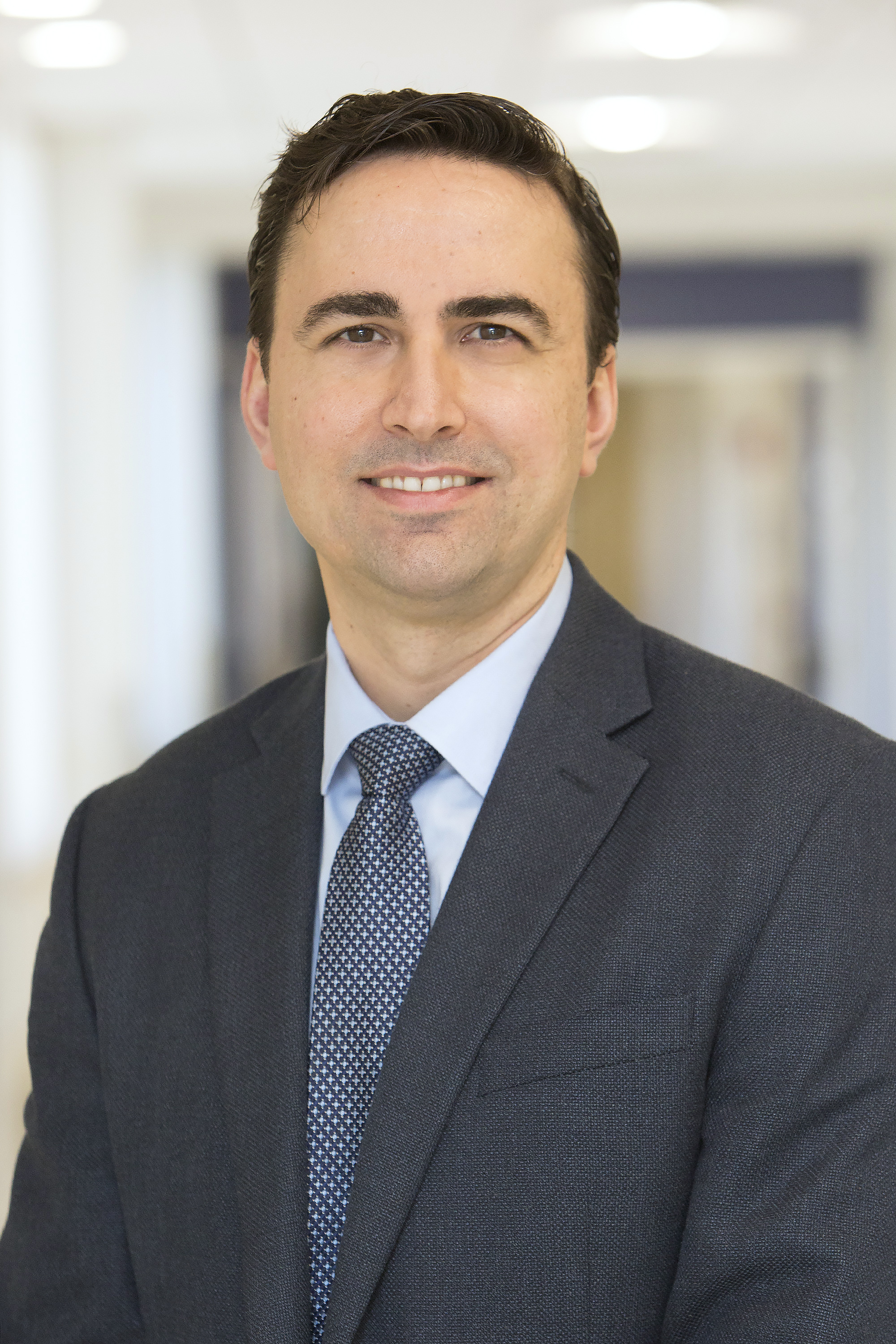 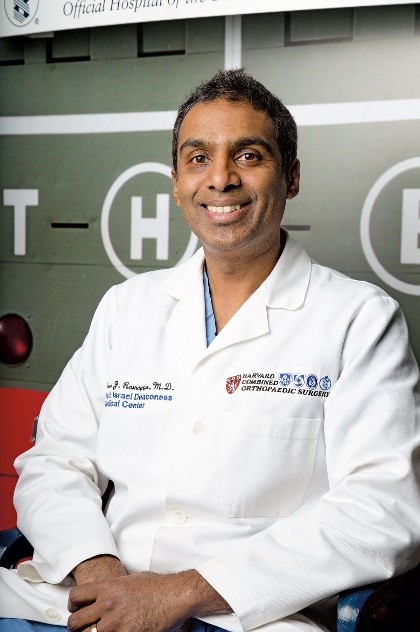 Dr. Arun J. Ramappa is the Chief of the Division of Sports Medicine and Shoulder Surgery at Beth Israel Deaconess Medical Center. He is also an Associate Professor of Orthopedic Surgery at Harvard Medical School and serves as Team Physician for the Boston Red Sox, Harvard University, Simmons College, and Mt. Ida College. Dr. Ramappa received his medical degree from Harvard Medical School. He completed his surgical internship at Massachusetts General Hospital and orthopedic surgery residency at the Harvard Combined Orthopedic Residency Program. Dr. Ramappa earned the Edwin Cave Traveling Fellowship, where he received advanced training in shoulder surgery in Switzerland and France. He completed a third fellowship at the Steadman-Hawkins Clinic, where he gained expertise in a variety of athletic injuries. Dr. Ramappa’s research interests include the study of musculoskeletal biomechanics with a focus on ACL tears, meniscus tears, shoulder instability, and rotator cuff tears.