In Memory of Bertrand & Blanche Letendre 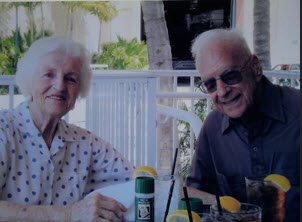 The Letendre Student Athletic Training Summer School Scholarship is named to honor the parents of Mark Letendre, ATC. Mr. Letendre attended Manchester Central High School and went on to become a Major League Baseball Athletic Trainer with the San Francisco Giants and New York Yankees. He then served 20 years as the Director of Umpire Medical Services for Major League Baseball, before retiring in 2019. Mr. Letendre became interested in the field of athletic training during high school. That interest was cemented when his athletic director gave him the opportunity to attend a summer athletic training camp. Unbeknownst to him at the time, his athletic director paid for his summer camp tuition out of his own pocket. Mr. Letendre hopes that through this scholarship, other young students interested in sports medicine will have the same opportunity that was provided to him..

Donations from Mr. Letendre, the community and from NHMI's Athletic Training Residency alumni support this program.